Those of a specific political persuasion I often share have been in an uproar over the canceling of ABC’s “Roseanne.”  I say “good riddance,” and loudly.  I say it with the same fury I would to any of the other demonic trash on ABC when it gets cancelled. 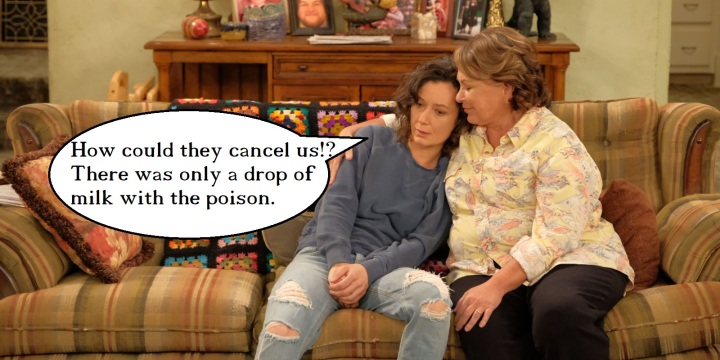 “But Nigel, HOW DARE YOU NOT LIKE THIS CONSERVATIVE SHOW!?”

Well disembodied strawman, my reasoning is simple: I don’t like it because it is actually a liberal show.

“But Nigel, THEY MENTION TRUMP IN THE SHOW!”

Who cares about dear old trump?  The show paints all trump supporters as barely-conscious rednecks and every episode rams down some liberal pet cause.  The first episode’s pet cause was “gender-fluidity,” and I did not come back for the second week.

This show is not a “conservative” (oh how I hate that word) show, it merely goes the way of old hollywood, mixing in poison with the milk.  Shows have been straight poison for 20 years now, so some people are intent to call the first show in a while to drop a few ounces of milk into the mix as a fresh glass of 2%.

People say “Blue Bloods” is a “conservative show” as well, because… the family has cops in it and they said Grace at the dinner table during one episode.  This is also a show where “Catholic” Donny Whalberg congratulated a man in one episode for euthanizing his wife, and that the man should be proud for doing it.  About as Catholic as the Kennedy’s this family is, but to people who are desperate I guess they are willing to bend the rules of what is and isn’t something just so that they can claim someone on TV is on their side.  Speaking of which, I never understood the right’s fetish with cops.  Who do they think will be coming to knock down their door to drag them off to the gulag.  Do they think it will be antifa?  No, it will be police officers (government employees) who will do it when the government turns tyrannical, same with any other dictatorship in history.

Similarly, when ABC cancelled “Last Man Standing,” there was an uproar by conservatives over that too.  Naturally, none of them ever watched the show because if they did, they would know that the show is as liberal as they come.  I celebrated that cancellation as much as I celebrate the cancellation of “Roseanne.”  After “Last Man Standing” was cancelled, I binge-watched a number of episodes to independently confirm just how “conservative” the show is.  I counted the show actively promoted illegal immigration, gender-fluidity, abortion, and I just turned it off in disgust halfway through the episode promoting in-vitro fertilization.  There were persistent jokes at the expense of Tim Allen’s black neighbor, mr-moneybags-esque mocking of capitalism, and vague mentions to benghazi.  God help us all is that qualifies as “conservative.”

In all the cases, those on the right set out to defend something they thought was on their side, but never cared enough to check if it actually was.  People on the right just don’t watch tv at all, and neither do I because I’m not a banal git, but I digress.  The point is, losing a few cartoonish caricatures of how the left thinks of the right, is nothing worth crying over. 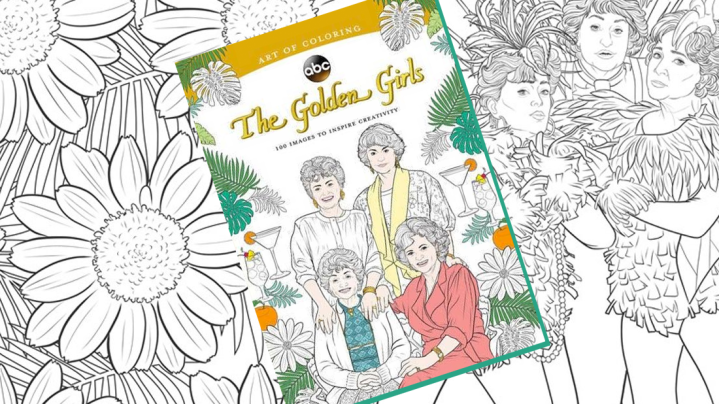 ABC is the spawn of the devil… wait… what was I saying?  Right.  Even a show like “Golden Girls” is little more than a mouthpiece for the left.  Anyone doubting this may want to try watching any episode of the show, or ANY show on television.  Hollywood is not your friend, they are a political organization.  They aren’t entertaining you, they are indoctrinating you.

So if you decide to weep over the cancellation of a show like “Roseanne” because you are conservative, try watching the show a few times to see that the egg you want to eat is mostly mold.  You will be disabused of the delusion of its friendliness to you shortly.

If you still persist because “the show mentions trump positively,” if you still say “well not ALL of it is poison,” then all I have to say is to read this classic Punch Magazine cartoon by George DuMaurier: 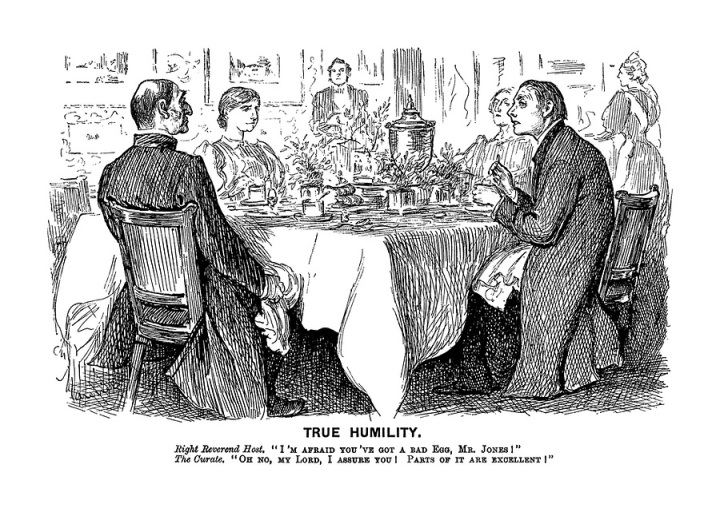